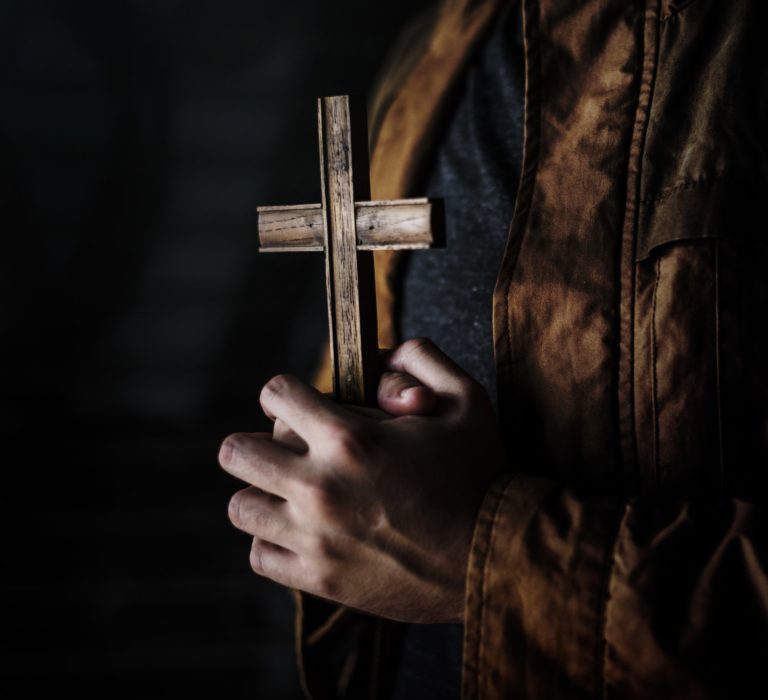 If you’ve been here before you’ll know that I’m forever going on about my ‘brick wall’ William Rainbow.

I know that he married Phoebe Taylor in 1736 and he worked in Cotesbach, Leicestershire.  His name also appears in the account books of Cotesbach Estate (held by the Cotesbach Educational Trust) as a tenant farmer and he is also recorded as being Overseer of the Poor and Constable of the parish. On his daughter’s birth record it states William Rainbow of Shawell (the next village to Cotesbach) so I can only assume that he was born there. I have no knowledge of his birth date or parentage.

Recently I was fortunate to see scans of the original parish records of Shawell, dating back to 1558. I was excited. If William was born in Shawell then surely his birth would be recorded? Nope. The only record is of his marriage to Phoebe. If he definitely came from Shawell then why wasn’t he in the records? I knew John Rainbow, William’s son had been a founder member of the non-conformist church in Lutterworth so maybe the non-conformism had its roots further back in the family. If there was no established church though, how would I be able to find out?

I came across a paper by R.H. Evans Nonconformists in Leicestershire in 1669.  He refers to an inquiry about conventicles which was ordered by the Archbishop to examine all parishes and record if any unauthorised religious meetings were held there along with the names of the ‘heads and teachers’.     I didn’t expect to find any mention of Shawell so I was surprised to see this:

“Shawell: An unlawfully assembly held in the afternoone in the said parish church without my knowledge about two monthes since to the number of 40 or thereaboute this by Mr Campian as I heare an ejected minister of the meaner sort.  William Astell Rr of Shawell”

40 people seems a respectably sized meeting considering that Shawell is a small village.  So I’m assuming that the Rainbows were part of this rebellion in Shawell (how cheeky to hold their meeting in the CHURCH!) – it would certainly explain their non-appearance in the parish records.  More research needed.