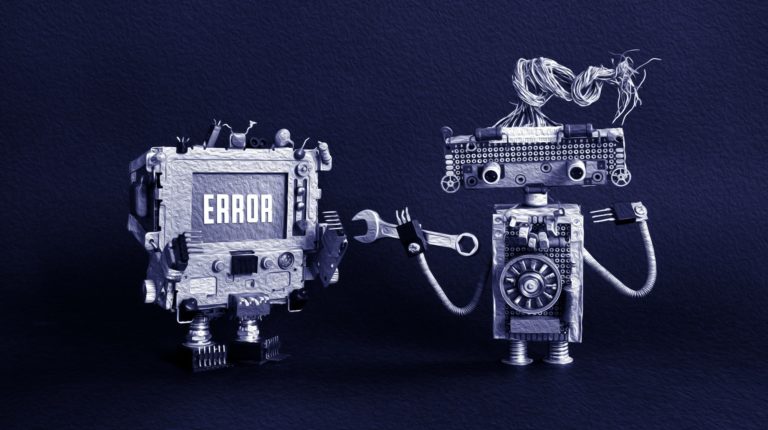 The error of our ways

I’ve only just started using Family Tree Maker.  I think I may have used it for a while years ago but quickly moved on to other software.  Recently I bought the app for my iMac and overall the program is not bad.  However, there is one feature that I love and which horrifies me in just about equal measure and that’s the ability to take information from other people’s public trees.  This is very seductive and when I click the little shaking leaf on some of my ancestors I have found they also live in many other trees.  Further investigations have revealed parents, siblings and whole new lines.  Wonderful!  One further click and I can merge that information with my own tree.  However, this is only a positive addition when the source information is included and can be verified.  Otherwise this is all just guesswork.  If you can’t verify the information you may as well leaf through a phone book, pick out a person at random and add them to your genealogy database.

I was concerned about inaccurate information being passed on via the Internet around 8 years ago when I discovered that someone had erroneously merged two Rainbow families in Tasmania.   This was included in a family tree that was posted on a geocities website and then spread around the web very quickly.  I was not able to contact the author of the original tree directly but I posted the mistake to several genealogy forums and, over time, the mistake appeared less and less in other’s researchers trees.

I’m concerned that with the advent of software like FTM our mistakes will be promulgated more frequently and will be harder to rectify, such as this one that I discovered recently.

I casually began investigating my father’s maternal line and with the help of FTM was able to tap into other’s research to go back a little further.  There were many trees, over a dozen, who had information about this particular ancestor, lets call her Emma.  I was surprised and not a little excited to see that she had been born in a small village in France after generations of the family, both before and after Emma, all living in the same Worcestershire town in the UK.  Eight family trees included the French information but with no source cited.  I messaged all eight authors asking if they could give me any clue of where this exciting information had come from.  I had a reply from one saying she couldn’t help because she had just ‘copied it from another tree.”  My guess is that there was an original mistake and its just spread.

I love that technology has opened up so many doors to family historians and allowed us to move forward with our research in giant strides instead of what was often mind-numbing tediousness of pre-internet days.

On balance I think we’ve gained much more from sharing information than we’ve lost  but I still have this nagging worry that the ease of new technology may be encouraging a new generation to believe that genealogy is all about copying information from the internet and in the near future many family trees will be a mess of guesswork and replicated errors.   What do you think?