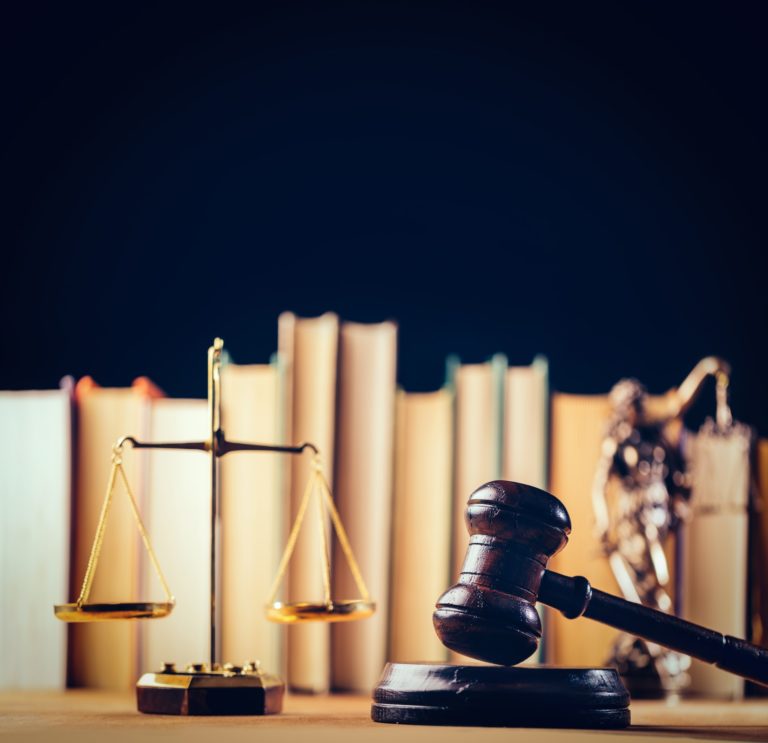 Who do you think you are to make judgements?

Another season of ‘Who Do You Think You Are?’ is about to start on British TV and so begins the yearly ritual of me shouting at the screen.  I’m a family historian so, naturally, I’m drawn to the only program that’s directly about my hobby but the format drives me crazy.  It’s not even the frustration of seeing the ease at which the celebrity’s researchers can access obscure archives and flit from country to country, that’s just envy.  It’s the judgments.  One or two facts are revealed about an ancestor who lived 200 years ago and that person is either a hero and the celeb is ‘so proud’, pause to wipe a tear away or, and less likely, they are an out and out villain and the celeb is so ashamed.

Another alternative is the redemption episode, where initially we are led to believe that evil lurks in the celeb’s ancestor but then an explanation for their bad behaviour is revealed and it’s all okay again.  Surely we are more sophisticated these day to realise that somebody who does ‘good work’ or signs up to fight in a war is not necessarily a ‘good person’?  In fact, charitable work can be a cover for some of the most disturbing personality disordered and deviant criminals in history.  Jimmy Saville, anyone?

It’s not a bad human trait to want to imagine the best in people but we need to be realistic about judging people who lived decades or even centuries ago based on very few facts.

However, I admit, I do struggle to practice what I preach.  I recently came across a report of my great uncle Herbert Howard Sanders in a newspaper article. In the early 1920s, he had been sentenced to hard labour for viciously beating his wife.  Given that wife beating was almost acceptable at that time it must have been a particularly serious assault and I started to look for reasons why this might have happened.  (I really didn’t want him to be a ‘bad ancestor’!)

World War I had ended in 1918.  Maybe shell shock?  I searched the records and sure enough, he had signed up in 1914.  Okay, this was promising but then I discovered that he had never left the country and was dismissed a few months later due to ‘not likely to become an efficient soldier’.  This code covered a multitude of reasons from having a stammer to flat feet and medical conditions that had not been picked up or overlooked at the per functionary medicals given at mass sign-ups in the early days of the war.  So no shell shock then.

I saw that he had died young, in his 30s, in Warwick, some way away from his home place in Coventry and I ordered his death certificate.   I discovered he had died at Hatton County Lunatic Asylum and his illness was a result of syphilis.

Easy to make judgments now and speculate about his short life but I really don’t know anything about him and his circumstances, just those few cold facts.  I can neither be proud or ashamed, just sad that it didn’t end well.  We could speculate on our own lives and pick out a singular ‘good’ or ’bad’ incident that, seen in isolation, could define us for future generations.  Now that is scary!

I really hope the celebs in this new series of WDYTYA will not be so quick to make judgments about the strangers in their past.  If they do listen for faint cries from me shouting at the TV….. “but you DON’T KNOW THAT”!!