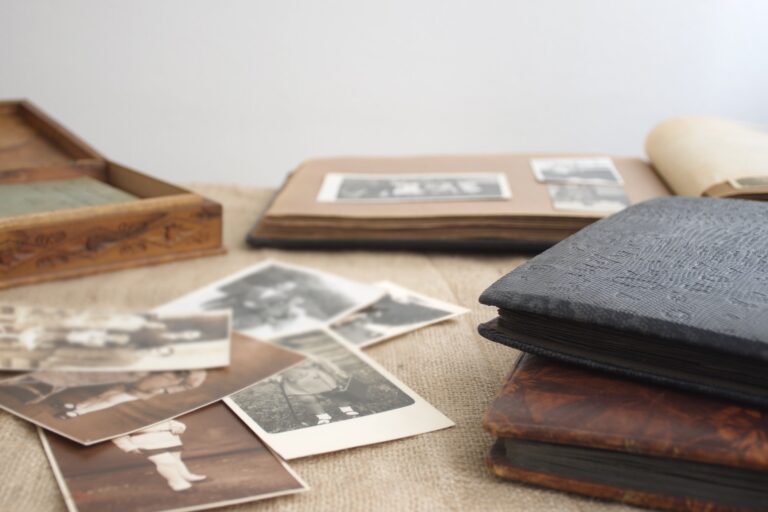 Continuing with the tangled roots of my family. Firstly, my Dad, the posthumous baby wasn’t the son of the man he had believed was his father. As I mentioned in my last post DNA revealed that Derek, my Dad, was the result of a liaison between Amy Sanders, my grandmother and Reginald Currall. Suddenly I had a whole new family line to explore. But then it transpired that Reg’s birth certificate was missing some vital information. In the ‘Father’ column it stated ‘Father unknown.’

Back to the DNA results and I started to narrow down the matches that JB and I had in common. I dismissed any that had a link to the Whitmore side of the family. Reg’s mother was Hannah Currall nee Whitmore. I was only interested in a connection to his father.

The match that stood out belonged to LW. She had a connection via DNA to both JB and myself.

A look at her tree revealed that she had no links to the Whitmores or anyone on Reg’s mother’s side as far as I could tell, but strangely she did have a link to the Wills family. LW is descended from Ben Wills, the brother of William Wills. William was the husband of Julia nee Whitmore, sister of Hannah!

Bear with me, this gets complicated. Let me back up and give you some of the history of this family.

In the 1891 UK census Julia and Hannah, aged 19 and 18 respectively, were living at 5 Packington Place, Leamington, Warwickshire with their parents. Later that year Hannah married Horace Samuel Currall, a tailor in Leamington. In 1894 Julia married William Wills, a blacksmith, also in Leamington. At some point, before 1901, both couples moved to Gloucester. Before Hannah and Horace moved however…

In the Leamington Spa Courier of 6th February 1897, a crime report headed A BRUTAL HUSBAND, describes the case of Horace Samuel Currall of Dormer Place, Leamington, a tailor being summoned by his wife Hannah for assault on January 29th. She had also applied for a separation order. He said he was drunk and didn’t remember hitting his wife. She said he’d broken open the front door in a violent manner, struck her in the mouth as she held their one-month-old child. She said he had threatened to murder her, and she was afraid to live with him. The policeman who attended said the defendant admitted striking his wife. The Mayor fined Currall one guinea and added but for the fact that he was granting Hannah a judicial separation he would have sent him to jail. Horace asked for time to pay but he was told to find the money by 4 o’clock that afternoon.

The next documentation of Horace is an admittance record to the Bristol Asylum on 6th December 1898. He died there on 18th May 1899.

The dates and the location of the asylum would seem to suggest that he moved to Gloucester with Hannah (or followed her there?) sometime during 1897 or 1898.

Sometime between their marriage in 1894 and the 1901 census, Julia and her husband William Wills also moved to Gloucester. Or maybe they moved there first and Hannah followed to escape from Horace or start afresh with him.

What we do know is that sometime around March 1900, less than a year after Horace died, Hannah became pregnant.

28th November 1900 Reginald Charles Currall was born, father unknown, at 4 Guildeue Cottages, Hare Lane, Gloucester in the shadow of Gloucester Cathedral with Julia and William living just over a mile away in Salisbury Road.

One might imagine that the sisters were close, just one year between them in age, both with small children and both moving to Gloucester. Hannah had a traumatic few years, being beaten by her husband and then surviving as a single mother while her husband was admitted to an asylum and ultimately dying. Hannah had no other family in the locality for support and maybe the help and comfort she received from her Gloucester family overstepped the line or maybe William took advantage of his vulnerable sister-in-law. Whatever the circumstances we’ll probably never know but the DNA evidence clearly points to the relationship being something other than the traditional brother/sister-in-law.

I would argue that William Wills is the father of Reginald Currall. He was in Gloucester at the right time and the DNA evidence clearly points to a connection between LW, via her Wills family and Reginald. LW’s direct ancestor Ben was living in Wales at the time. It’s not conclusive of course, Ben could have been on a visit to Gloucester. However, if that was the case there would be a more direct connection and hence more than 52 centimorgans in the DNA match. That’s my conclusion and I’m hereby claiming William Wills as my great-grandfather!